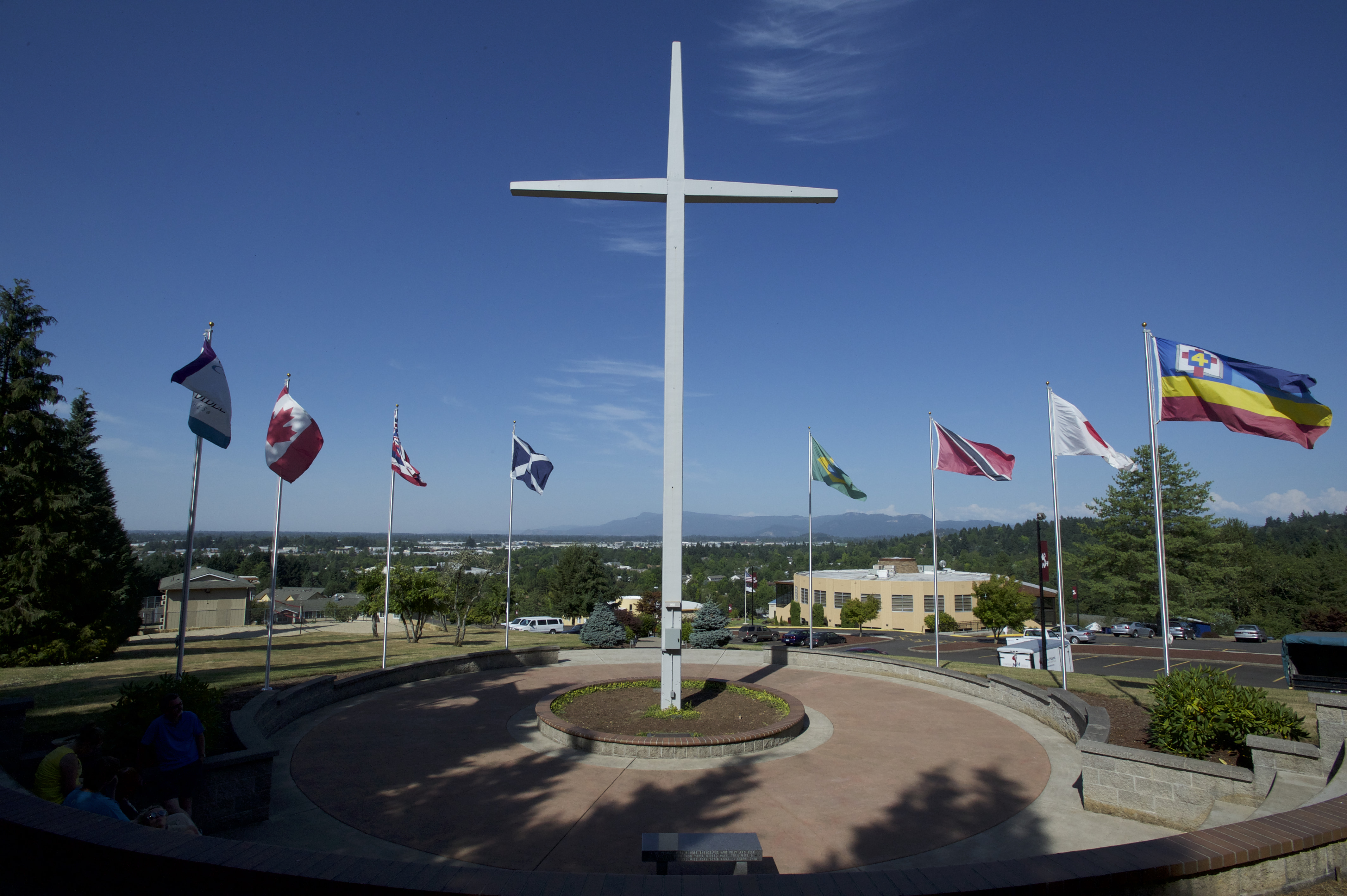 The History of the NHCC Cross

As a private Christian college, we stand with our community in condemning racial and judicial
discrimination. We value our community deeply, and therefore we want to take this opportunity
to share the story of this cross in order to bring clarity and understanding.

Here at New Hope Christian College, we view the cross as a powerful symbol of abundant hope
and unconditional love. It is our heart that this information, offered in truth and love, would
begin to bring clarity to any misinformation surrounding this beautiful cross. It is our hope that
what has recently led all of us to look closely at the history of the cross at New Hope, could
draw our community together and continue honest conversations that further promote unity
within our city.

New Hope Christian College is a private campus available to staff, students, and on-campus
residents only. 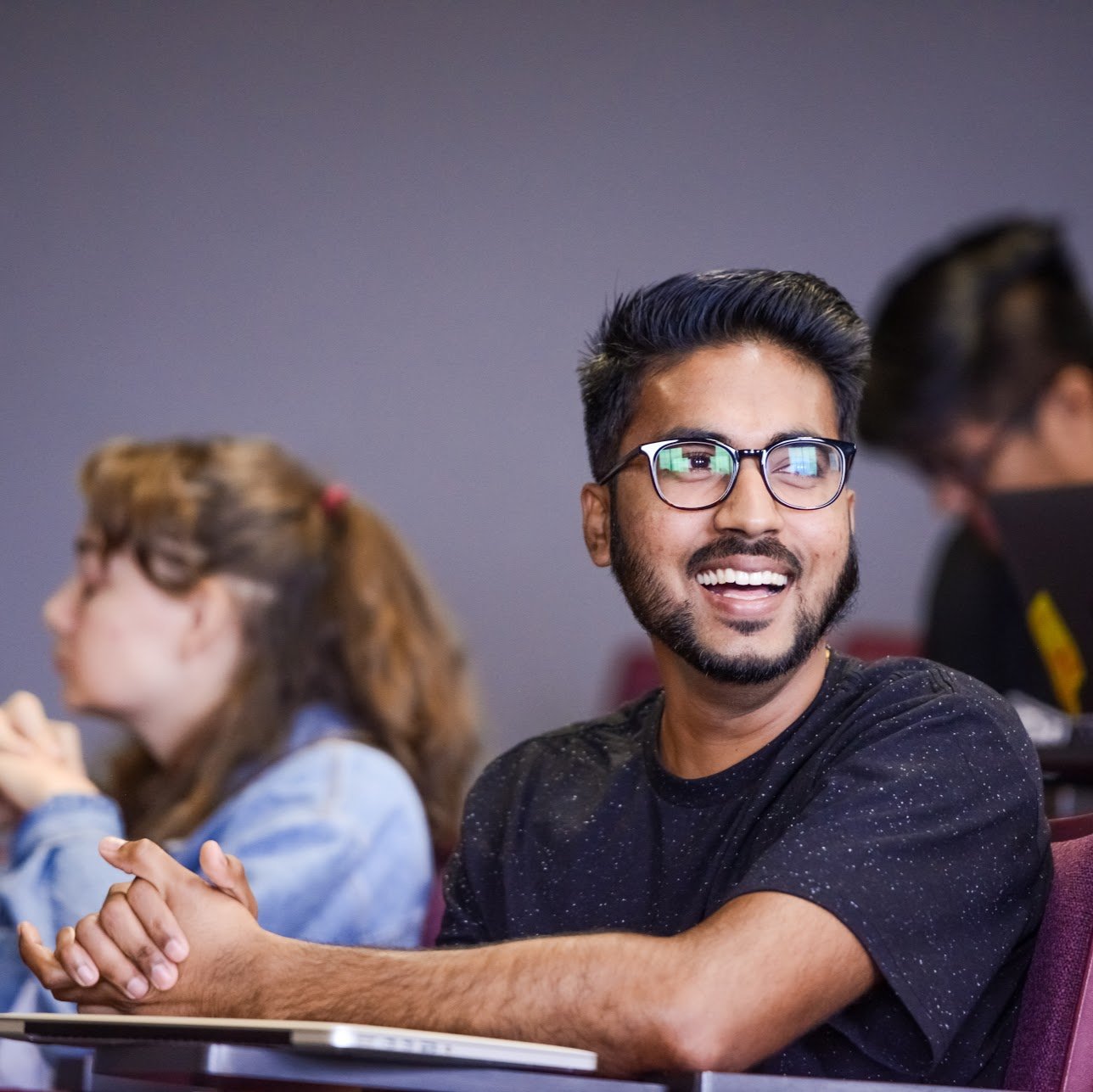 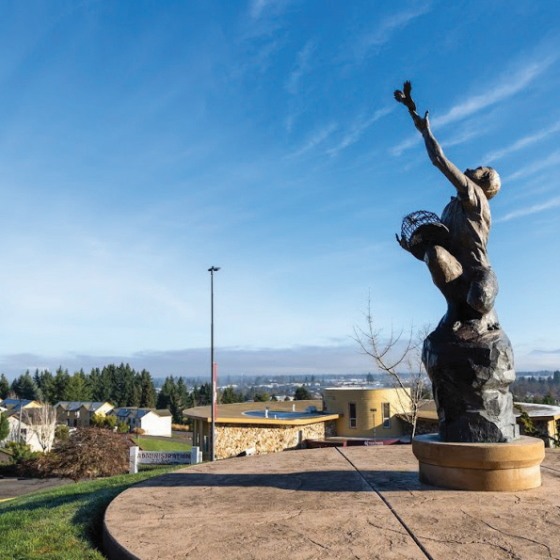 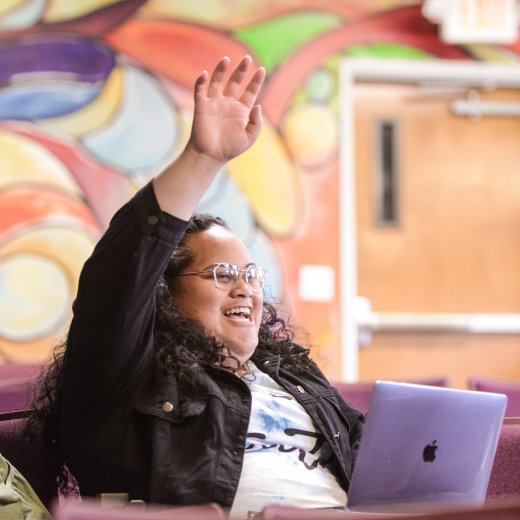